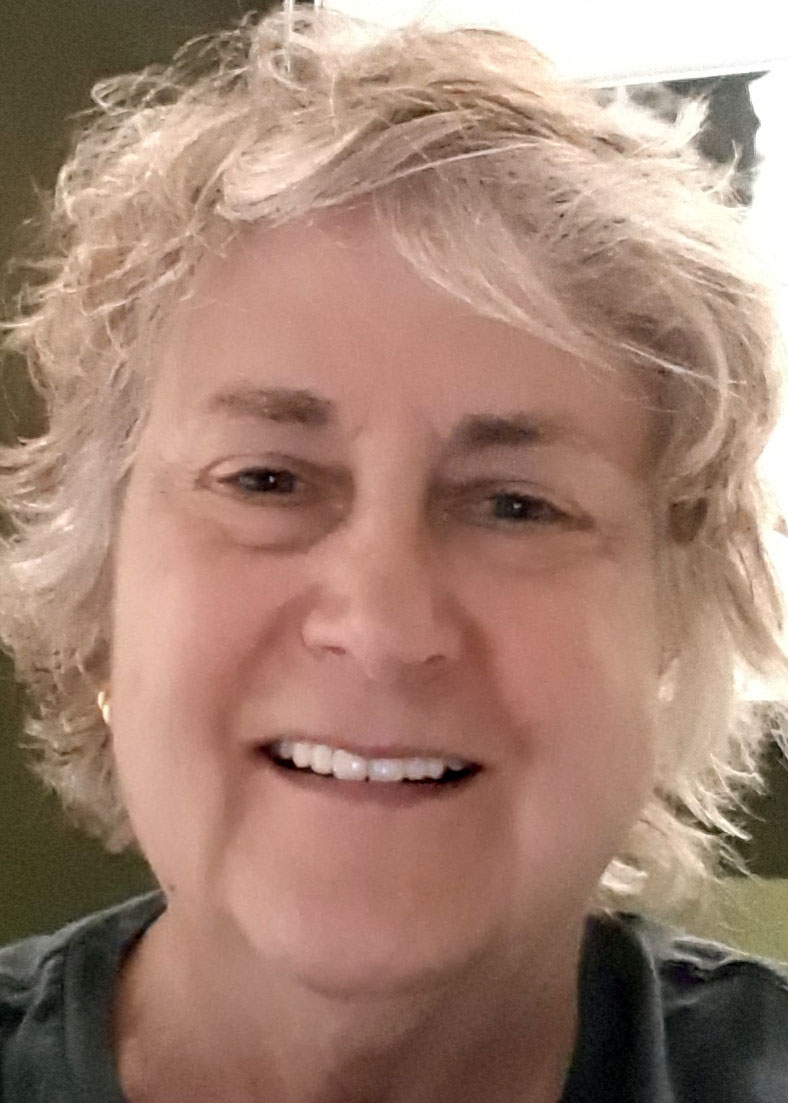 Carol Anshaw is the author of Right after the Weather, Carry the One, Aquamarine, Seven Moves, and Lucky in the Corner. She has received the Ferro-Grumley Award, the Carl Sandburg Award, and a National Book Critics Circle Citation for Excellence in Reviewing.
‍
Her short fiction has been anthologized, and published in various periodicals including VLS, New Ohio Review, and Tin House. Her stories, “Hammam,” “Elvis Has Left the Building” and “The Last Speaker of the Language” were chosen for inclusion in Best American Short Stories of 1994, 1998 and 2012 respectively.

Anshaw is a past fellow of the Illinois Arts Council and the National Endowment for the Arts.
‍
She is also a painter.

She lives in Chicago and in Amsterdam with her partner, the filmmaker Jessie Ewing.